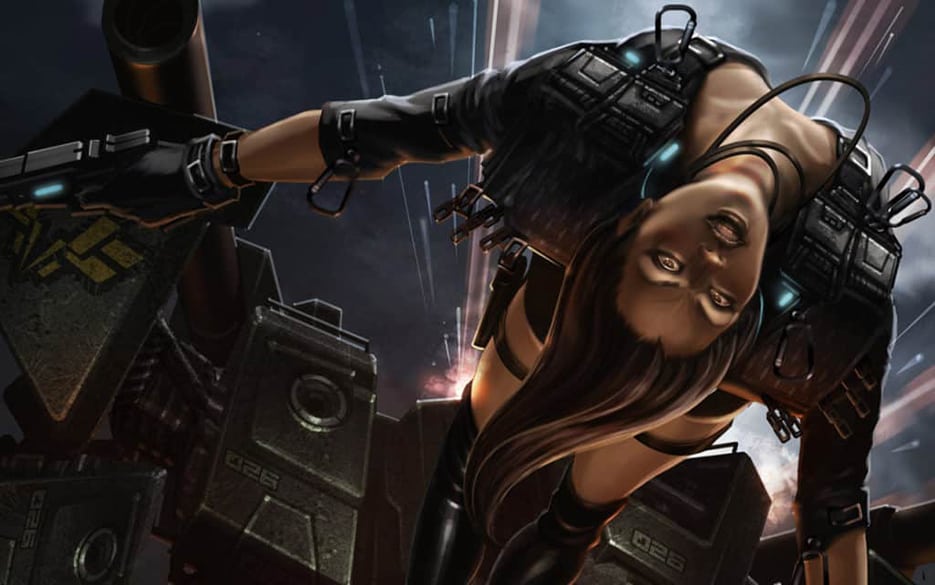 Market revenue for the region in 2021 is estimated to be over 5.5 billion USD. From this sum mobile games account for 70% of the market share, around 3.5 billion USD, thanks to the availability of mobile internet and the widespread use of smartphones.  The most popular distribution model for mobile games is free-to-play. The games market in South East Asia is comprised of six countries that generate 97% of the revenue. These countries are Indonesia, Malaysia, the Philippines, Singapore, Thailand, and Vietnam.

Overall, Southeast Asia’s most popular game genre is strategy.  Over a third of the urban online population plays the strategy genre, and it’s popular across all three game categories (mobile,  console  and PC).

There are a number of reasons why mobile is not only the biggest gaming segment, but also the fastest-growing.  Mobile Internet in SEA is more accessible than ever before; Smartphone penetration is on the rise, thanks to the influx of more affordable higher-spec devices;  More non-SEA-based publishers like Tencent, Gravity, and Square Enix are looking to leverage SEA’s growth potential.