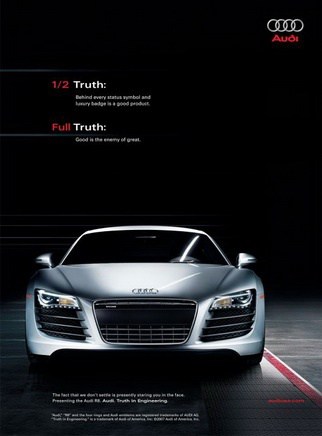 During the consultation process, our creative production team will talk to the client in detail about their brief and what they want to communicate in their film, video or TV commercial.  Clients usually want to advertise a new brand, product or service that communicates their unique selling points and reasons to buy.  Once we have a detailed brief, the next step is to pitch creative ideas and concepts to the client.  After we agree on a great idea, the script and storyboard we will then prepare for pre production.

The pre-production process includes script writing, location scouting, prop collection, hiring actors, equipment renting and creating shot-lists. The pre-production stage is when all of the TV commercial's scheduling is created. Commercial shoots are planned precisely down to the minute, because time is money. If a shoot runs long, hiring actors, renting equipment and reserving locations will inflate the budget.

The filming of the video or TV commercial takes place during the production phase. The film director coordinates the shoot with the producer using the concept, storyboard and shot list.  Actors and supporting members will give multiple takes for dialogue and actions specified in the script and storyboard.  Some film and TV commercial productions can take a day or multiple days of shooting, depending on the length of the commercial and the intricacy of the script. Once all of the shots are filmed, the director sends the film, tape or video files to the editor.

The post-production process is where the magic happens and includes all creative video editing, sound editing and exporting of the TV commercial. Video editing is performed on a non-linear editing system.  The footage is reviewed, and the best performances from the actors are put together by the editor. Once all of the video editing is completed, the sound is mixed to make the audio levels even. Music and sound effects are finally added to the commercial. Once completed, the commercial is exported to videotape or hard drive, depending on the needs of the TV studio, and delivered to the client in the requested formats and length.